Editors and publishers from across the state of West Virginia attended, as did U.S. Senator Shelley Moore Capito.

It was a great night and made me think about the intimate relationship between the media and public entities like WVU.

In her comments, Senator Capito pointed out that she and other politicians want to connect and inform the public of what is happening in Washington, D.C. The media are their partners in this.

The same goes for us at WVU.

She also pointed out that both she and the media should work on creating more objective and fair messaging, as opposed to the sometimes biased stance some journalists take.

My dad, Don Marsh, was the former editor of the Charleston Gazette (now the Gazette-Mail) and this kind of issue came up intermittently.

His approach was to try to get to the root of the issue. However, he usually also came from the position of defending the less powerful.

As I understood, the Gazette had an internal motto: “Sustained outrage for social injustice.”

I think that dad carried this from his days in Mud Fork, Logan County, where people he loved had fewer opportunities than he did, or ultimately than I did.

Walter Cronkite, the media legend, was a headliner at a conference I attended many years ago. 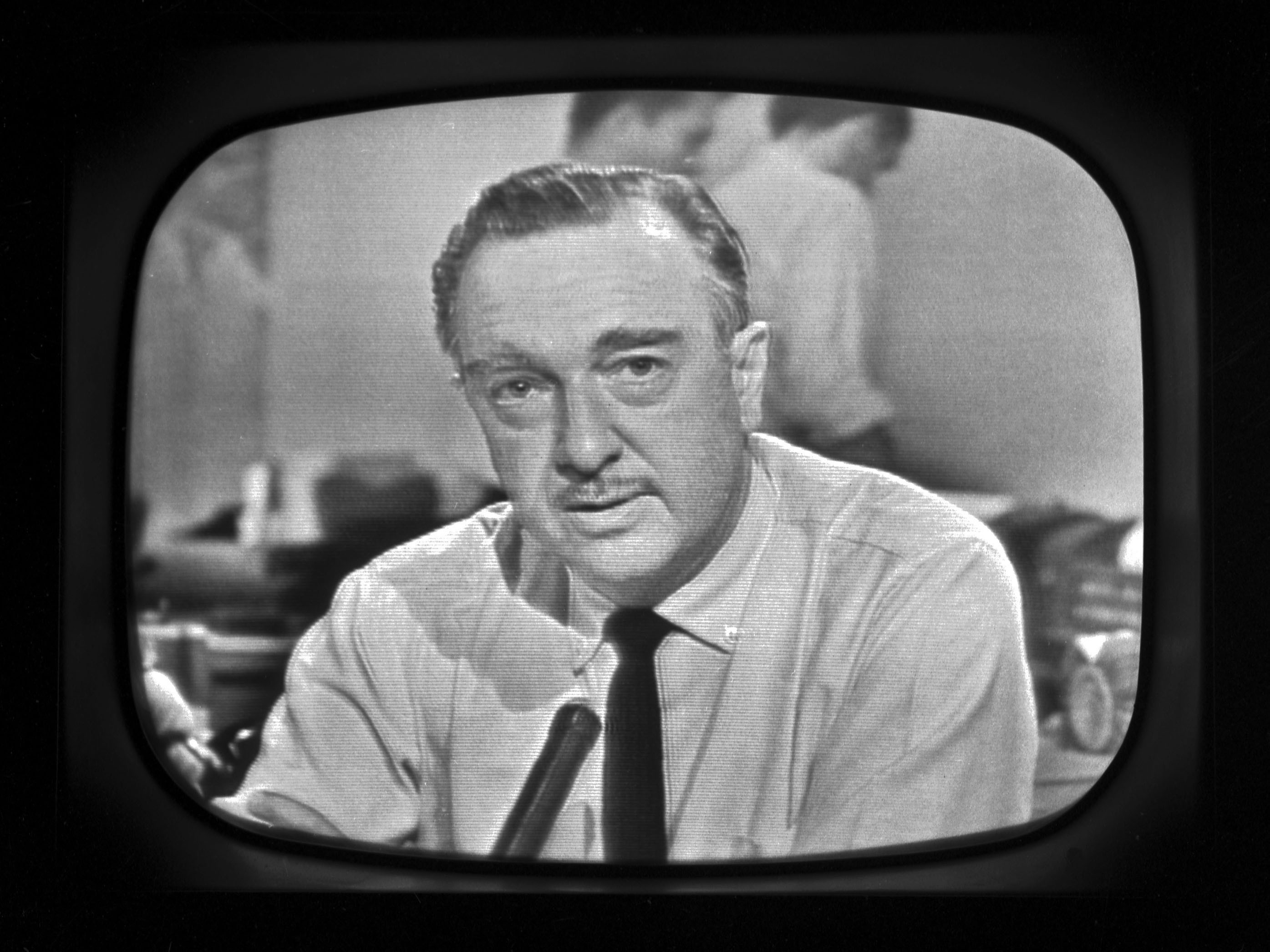 Someone asked him “what is the news?”

He answered, “The news is what we tell you.” He went further to describe the large amount of information available to be exchanged and that he and his news team sifted through and chose what the audience heard as the CBS Evening News.

Today, I think the news is not so much what we are told, but what we can find.

So many portals – television, internet, print, social media – to get information. Because of this volume of material competing for attention, it seems that many media professionals create more sensationalized versions of a story or a more grounded position to appeal to a specific segment of the audience.

What is the answer?

Well, one answer may be evolving. Media people I’ve spoken to are interested in communicating the stories of West Virginia in a way that provides objectivity, fairness and recognition that it will take each of us to achieve our goals – a great state, country and world.

Facing the realities of the present, but never failing to see the greatness of the future and the beauty of our state and its people.

This level of alignment and authenticity is possible here, but maybe not many other places. We’re big enough to have all the problems our nation faces – but small enough to work together to solve them.

Honesty, shared purpose - changing the stories of our state.

The past to the future.