I watched the film Oxyana with dozens of students and faculty at WVU this week. The film takes place in the town of Oceana, in Wyoming County, West Virginia. It sparked a lively discussion among the audience. 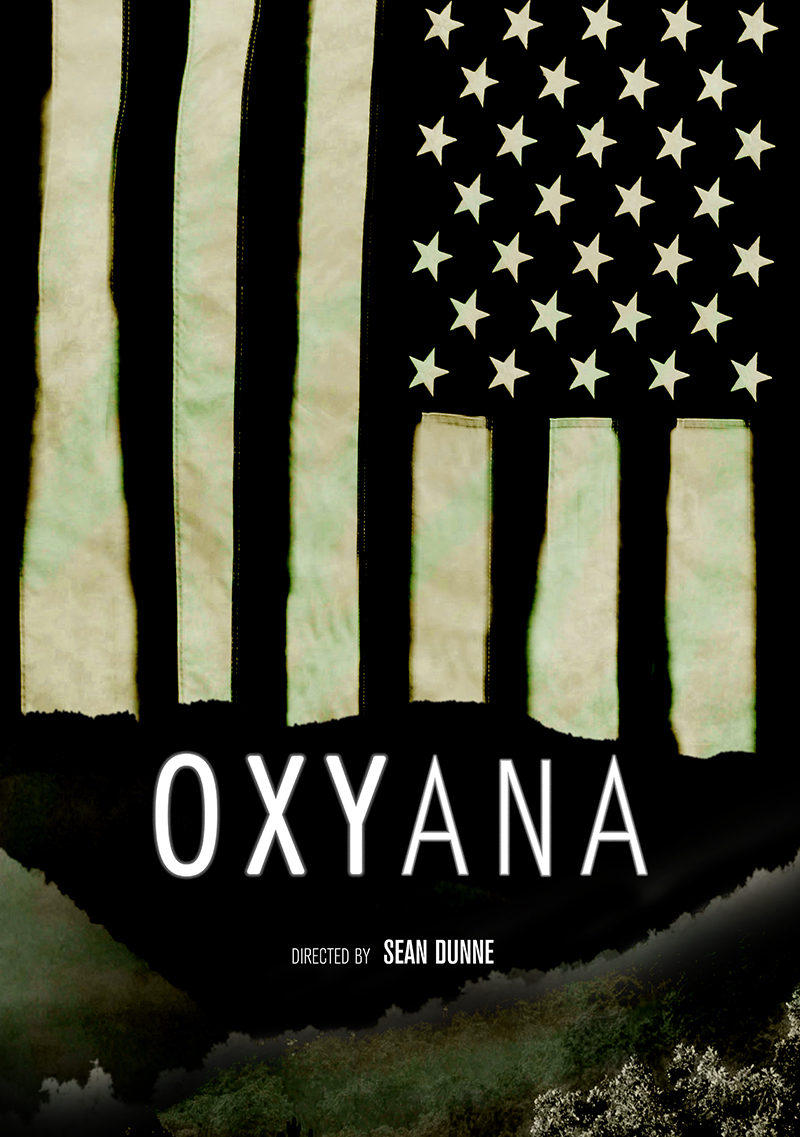 It is dark – both in the cinematography and the people in the movie. It is about opioid addiction of almost a whole town.  It is about the loss of hope, the loss of innocence and the insatiable desire to acquire opioids, particularly Oxycontin.

The power of Oxycontin was described like the devil by one resident. She said she stopped caring about her child, her job, and ultimately her life. She only cared about getting her Oxycontin.

People who died of Oxycontin overdoses were referred in the movie to as being “oxycuted.” An occurrence that was too common.

How did this start?

Well-intentioned doctors focused on removing pain from people. They did this by prescribing pills – opioids like Oxycontin.

In 2010 alone, 254 million prescriptions were written in the U.S. for opioids. These drugs are very addictive and have led to an epidemic of drug overdoses, which now kill more Americans than car accidents.

How can we approach this differently to control pain and control opioid prescriptions?

Recently, I had the opportunity to visit the Samueli Institute with a delegation of West Virginia doctors that included Mike Brumage of the Kanawha-Charleston Health Department and several of the leaders of WVU’s efforts against addiction. The Institute is committed to applying and creating evidence-based practices that improve well-being and healing.

This visit was focused at assessing alternative approaches to opioid use for pain. Since pain is not only physical, but emotional, spiritual and perceptional, we sought to approach this issue holistically.

Working with the Samueli team, we gained insight to approaches like acupuncture, mindfulness, massage and psychological interventions. More and more, physicians are using non-pharmacological approaches to reduce pain -- and offering patients that are currently addicted to opioids access to a treatment program.

This is the approach we are taking at WVU Medicine in addiction and pain medicine.

This is a prescription that just may work.