I had the great experience of attending the Global Brain Health and Performance Summit earlier this month. There were lots of great talks, but one struck a chord with me.

It was about efforts at Google, the technology leading company, to build a better work environment. Their leaders wanted to know the key characteristics that facilitated the best team function. Researchers looked at an extraordinary number of key elements and found that only one key issue stuck out as critical.

Not talent, vision, money, or pedigree.

Abraham Maslow constructed a hierarchy of human psychological needs decades ago. He placed safety second only to physiological function. 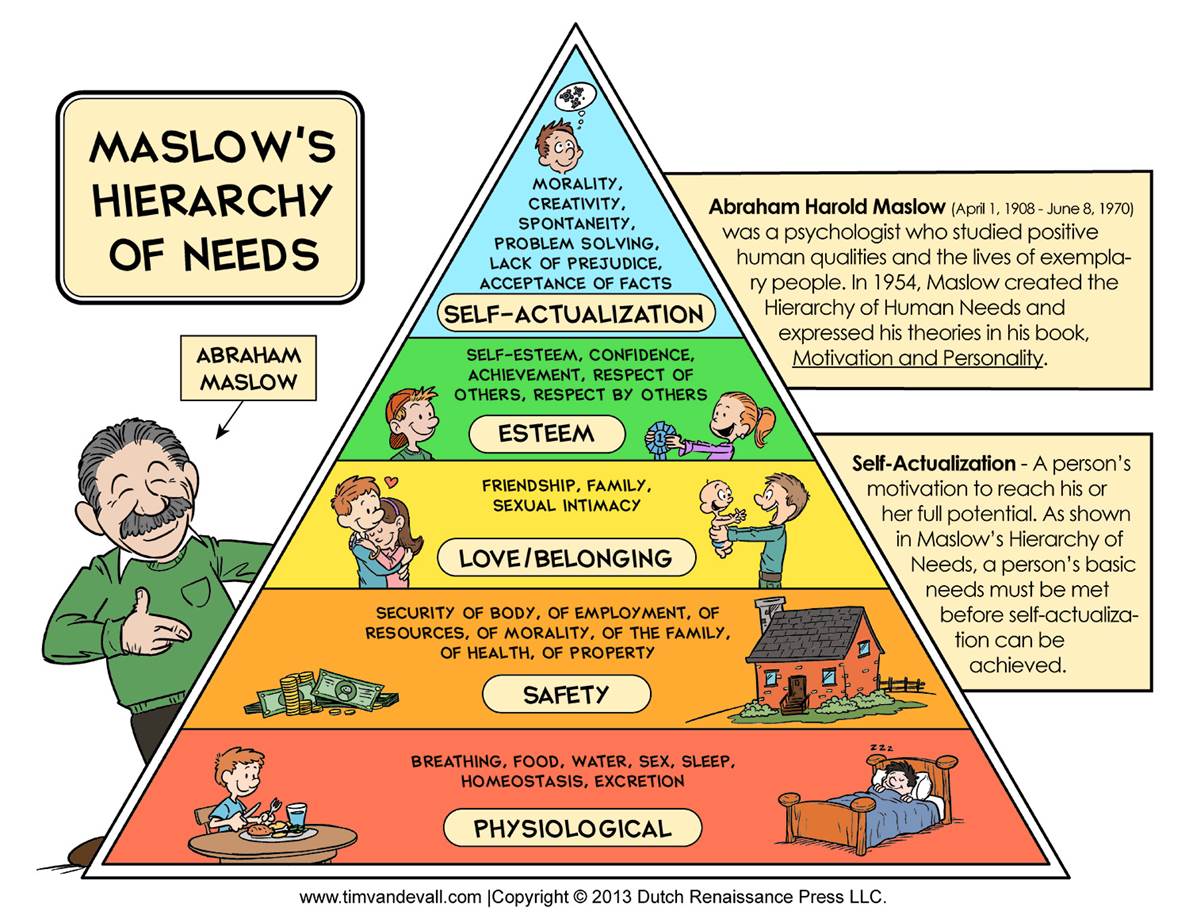 In this context, I think safety as a combination of trust, connection, and space for everyone to be genuine and authentic, risk rejection and mistakes, and create an intuitive bond between people on the team.

In addition to psychological safety, the best places, teams and people also have attributes of physical, emotional and spiritual safety.

Adhering only to tradition, protocol or expectation, rather than challenging the status quo is a key difference between great teams and organizations and the ordinary.

Think of Steve Jobs and Apple, who prided the company as doing things differently. He narrated the video The Crazy Ones as testament to those that differed from the status quo to change things.

In addition to our focus on a culture of psychological safety, we at WVU have also worked with the City of Morgantown and Monongalia County to create the first coordinated Safe Community effort in the U.S. The National Safety Council recently awarded a healthy community accreditation to the effort.

From teams to communities to our state to our country and world.