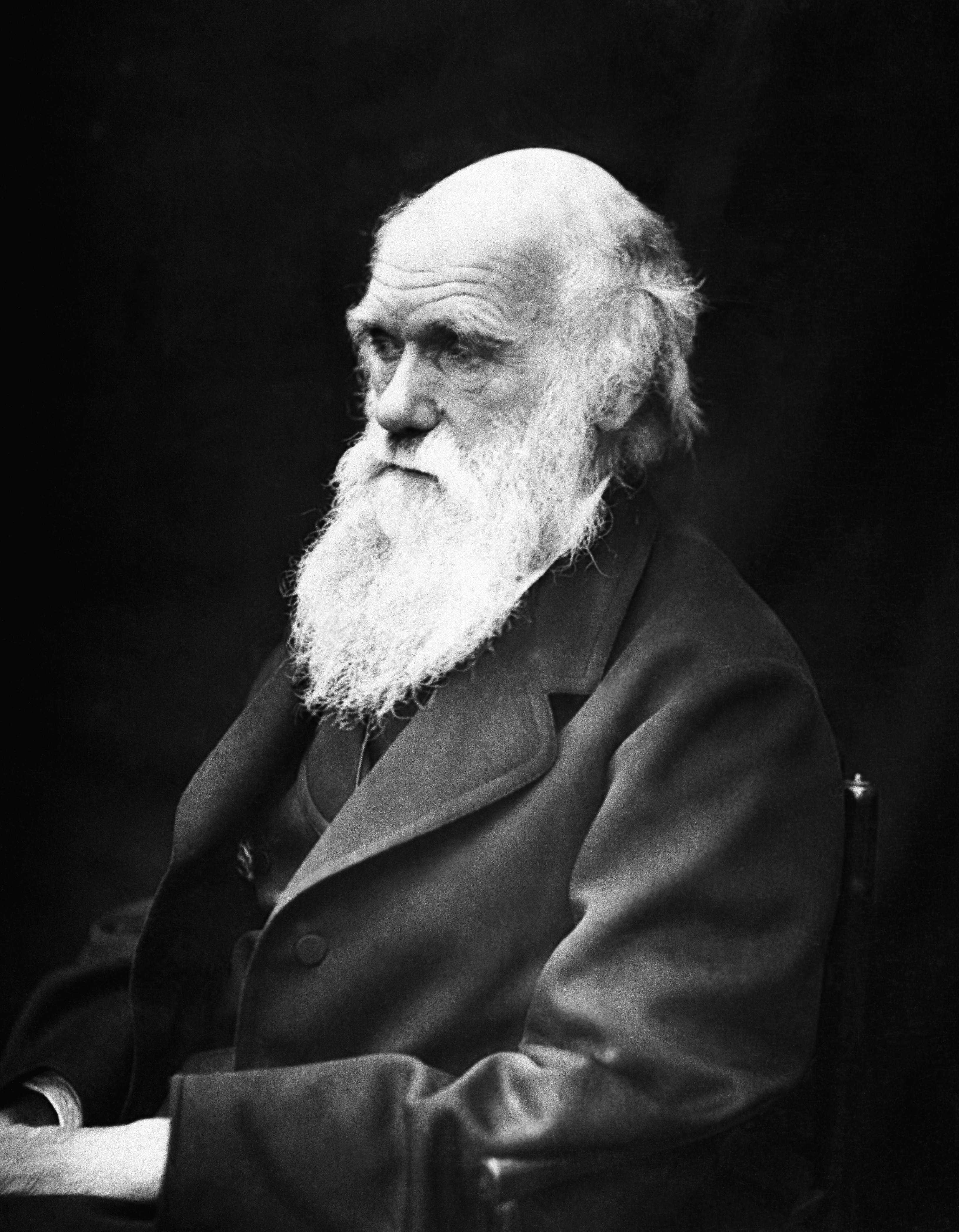 Applying this theoretical concept to us as individuals, we can state that the civilization that is able to survive is the one that is able to adapt to the changing physical, social, political, moral, and spiritual environment in which it finds itself. 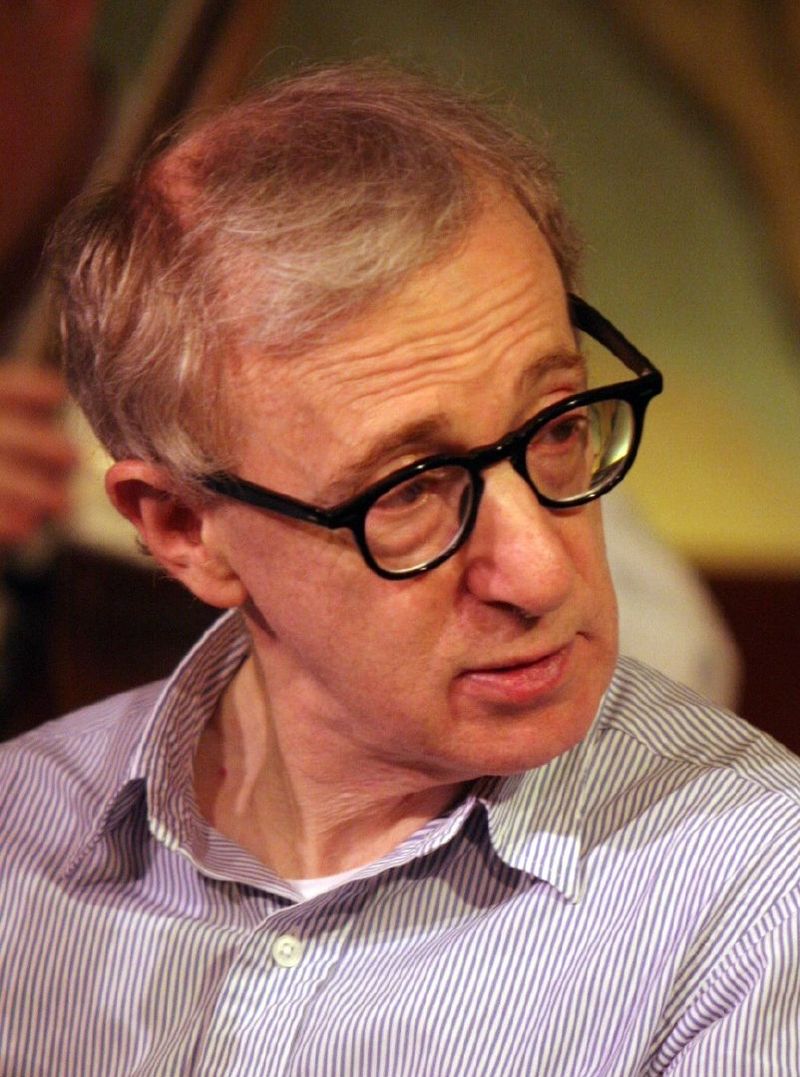 According to Woody Allen, change is inevitable, except from vending machines.

What do these statements have to do with health? Well, change is needed in America and in West Virginia.

I have written about our goal to make West Virginia a beacon for the country and the world in achieving real health. Many ask, “How will we do this?”

Many behaviors are deeply engrained and difficult to change. This is especially true for those who have engaged in a system of behavior over a long time.

Well then, how can we change this behavior?

In other words, nudging the social networks and social architecture to create an ecosystem of health.

What does this mean?

Nick Christakis in his book, Connected, showed that a person is more likely to be obese if their friend was obese than if a first degree relative was obese. He went on to show that the influence of social connection extends to three degrees of separation from the index person – that is, if your friends, friends, friend is obese, your risk of obesity is heightened.

Richard Thaler in his book, Nudge, also suggested that by changing social architecture cues, you can change behaviors. In my wife’s infinite wisdom, she understands that if you don’t want to eat something bad for you, don’t have it around the house.

That is, perhaps the best way to change behavior is not to try to convince someone to change what they do, think or plan in their current life and environment (bending the person in the world), but instead, the best way to affect change is to create a new normal (bend the world around the person).

I have blogged about a great video that illustrates this issue: The Fun Theory.

To implement these changes, we are thinking a lot about how to make it socially more unacceptable to smoke, to eat certain foods and how to change the experience for our citizens.

Bending the world around the person; making better normal through social networks and social architecture of communities.

Change for the better and giving West Virginia the opportunity to be the beacon for the world.